DAY 11 BACK IN BEIJING

It was so good to land back in Beijing last night….back to the comfortable, clean Holiday Inn Downtown!

The first item on our tour today was Tiananmen Square. The security was very tight and heavy there. Apparently the government is very tense of past incidents there and do not want repeats.

We were able to view Mao Tse-tung’s body.  There was a long line but it moved very quickly.  They kept you moving and so the view was as you were walking.  We were not allowed to carry anything in.  The tour guide and members of our tour that didn’t go in held our bags until we could return.  One girl was turned back because she was wearing flip flops.  My sandals were not a problem.  Many were bowing and putting flowers there. 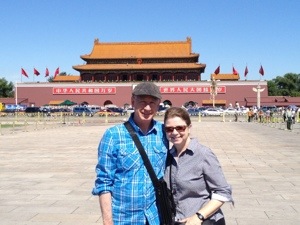 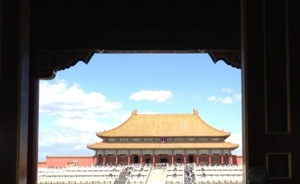 Ceiling in the Forbidden City 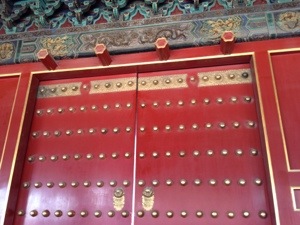 Door reserved only for the emperor to go through 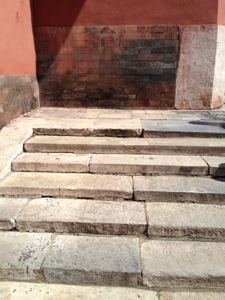 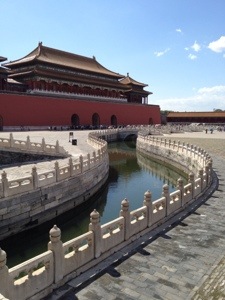 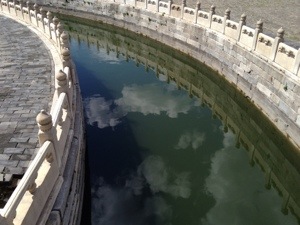 Reflection of clouds in canal 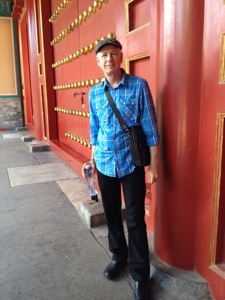 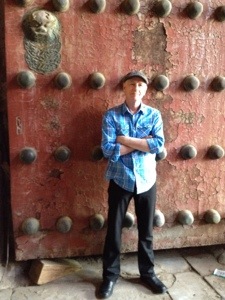 Sorry we are intrigued by gates that are 600 years old!

Next stop was lunch with the traditional Peking Duck. It was served sliced and with the same fixings as moo shoo pork is served. The thin pancakes, sauce and veggies. Very good.

It was a huge meal and I believe one of the best we have had so far in China.

I didn’t get pics of the duck but I did get this pic….fried bread with sweetened condensed milk to dip it in….yum! 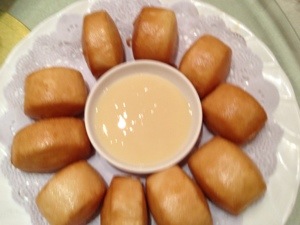 After lunch we went to the Summer Palace…actually a lake and gardens…..where royalty went to play. It was a beautiful 742 acre park area with a hand dug lake. Fairly shallow…2-3 meters deep…..very large…..had to take a lot of labour to accomplish. 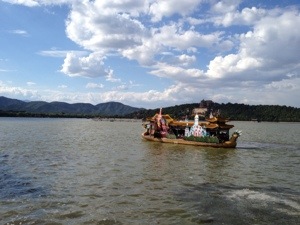 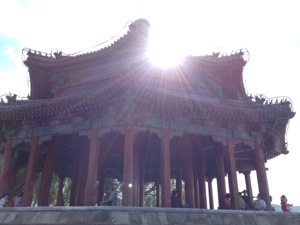 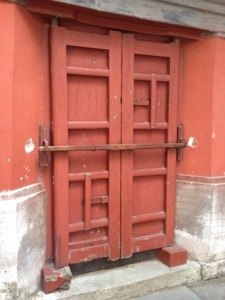 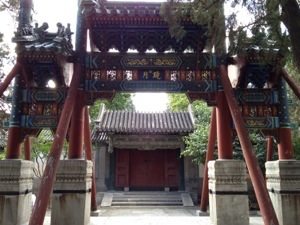 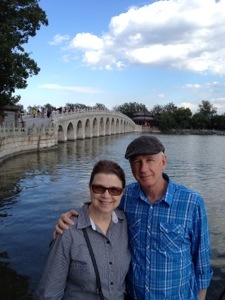 The last stop of the day was TGIF. Most everyone in the group got hamburgers….they were craving “American Food”. We had only eaten a few hours before so I only got a brownie with ice cream but was majorly disappointed. Very dry! Not enough sauce!

I was looking forward to a nice massage and good night’s rest. The massage turned out really lousy…just waiting for it to end! Oh well…..Philippines is coming up again…they have awesome massage!

SNAP EASY TIP Don’t book a Chinese massage through your tour guide. We all did and most of us had really inexperienced people come. They were cheap massages but they were more like a rubbing session instead of true massage. A lot of complaints heard in the tour group. I would suggest paying more and going through the hotel spa. Maybe better luck.

Today we flew out of Beijing back to Manila.

Mostly just a transfer day…..back to hotel to check in and then out to eat at a Greek Place in Robinson Mall….topped off by a blizzard at DQ.